How to Get Your Posts Published on Major Websites: An Interview with Dorie Clark 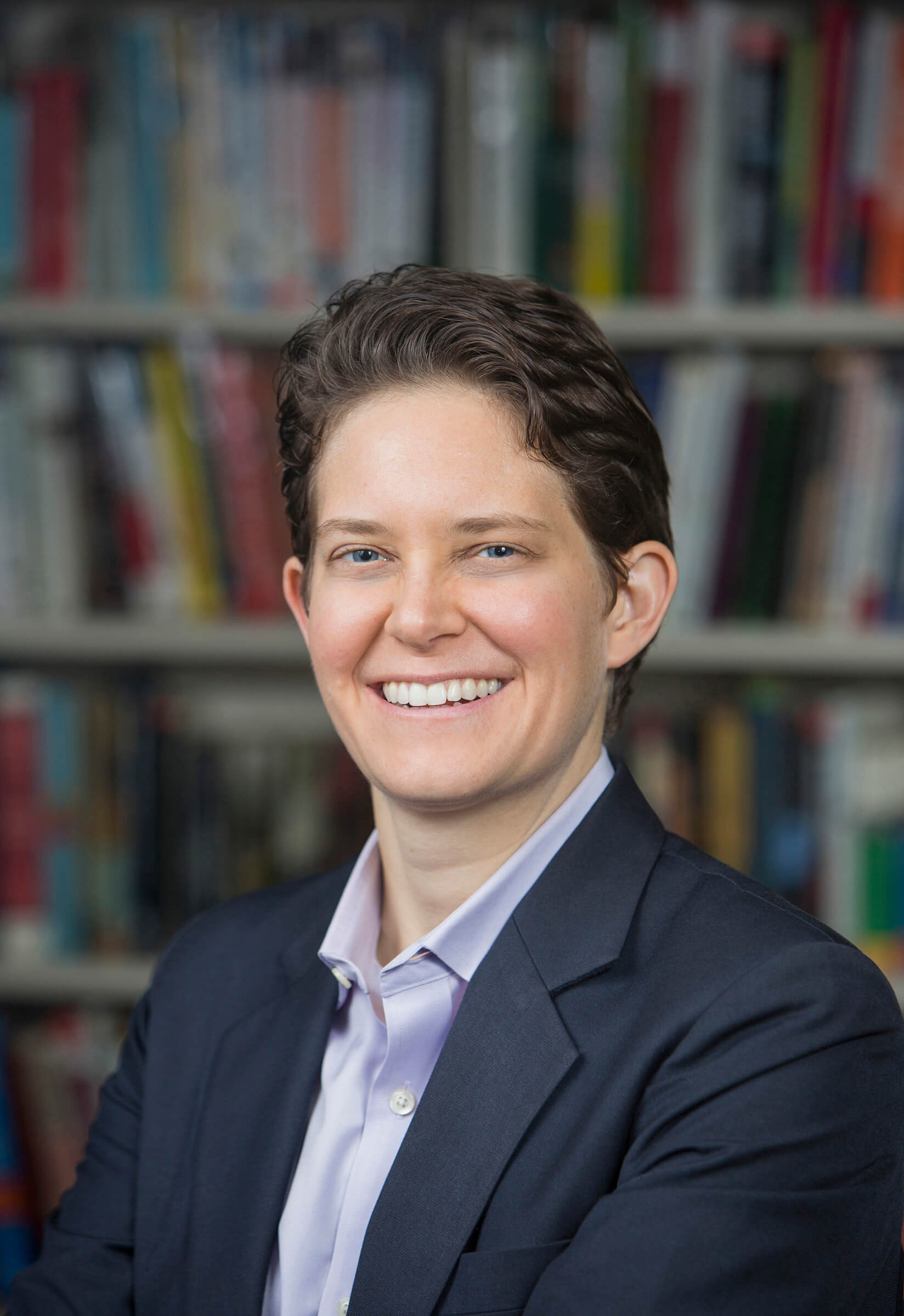 Writing guest posts for major publications can give you credibility, get your name in front of prospective clients, and eventually bring you paying customers. But not many bloggers are able to achieve this. Actually, most of them fail somewhere along the road and abandon content creation altogether.

Dorie Clark is a marketing strategy consultant, professional speaker, and frequent contributor to Harvard Business Review, Time, and Entrepreneur. She consults and speaks for a diverse range of clients, including Google, The World Bank, Microsoft, and Morgan Stanley.

Clark started to write posts because she realized that success in blogging could help her in everything else that she wanted to do. It took two or three more years than she expected, but her efforts ultimately paid off.

She talked to me about her journey on Skype and also gave several tips that I believe any blogger will find useful. The first part of my interview is about the ladder strategy and the steps you should take if you’d like to write for the most popular sites. The second part is about the importance of persistence, and the things that will keep you going even when you feel like nobody’s listening to what you want to say.

What do you think is the best approach if you’d like to write guest posts for publications like Forbes or The New York Times?

First, you should create content on your own site. This way you are able to get clips, meaning you have done some writing so that you have samples that you can show to other people. Writing on your own site or on LinkedIn is a very low-risk way to find your voice and improve your skills.

The next step, once you have those initial clips, is to reach out to slightly higher profile publications. Ones that are not necessarily household names, but are run by people or institutions that are not you and have an increased level of credibility.

Essentially what you want to be pursuing is a so-called ladder strategy, where you’re reaching out in writing for incrementally more prominent publications, because it’s very hard to go from just having a small blog to Forbes. But if you are writing for local or regional publications or business publications that they have heard of, then that gives you an additional level of credibility when you try to get in the door there. 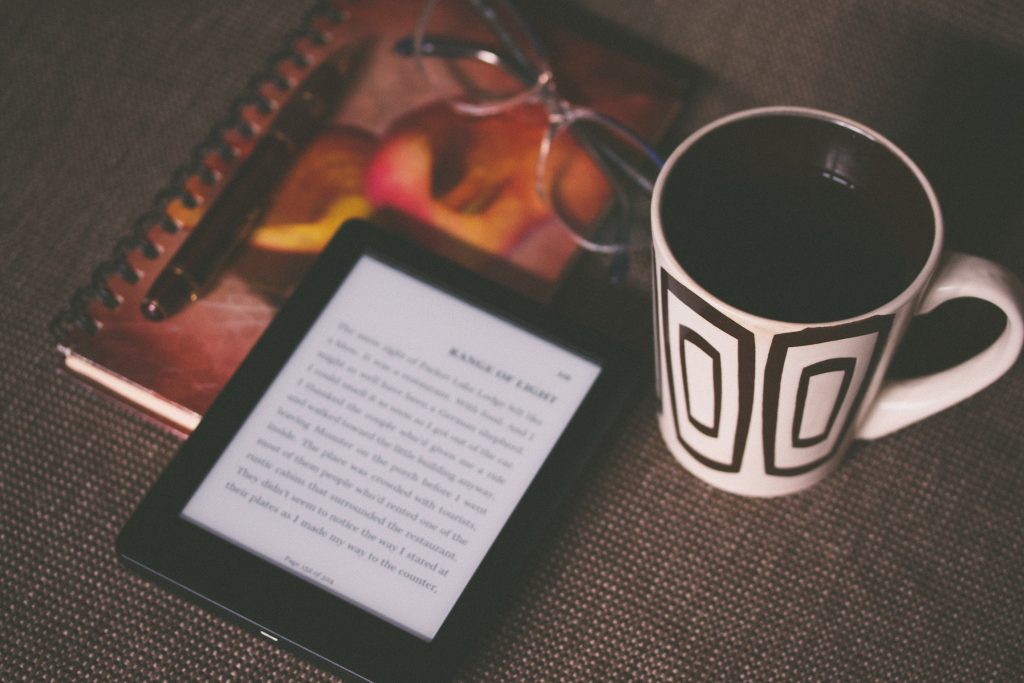 So, I should try to reach major publications by writing to more and more sites, and preferably better ones as the time passes…

Basically yes. But here’s one more thing that you should keep in mind. Try to familiarize yourself with the editorial voice of the publications. Even people who ask me to introduce them to editors often don’t take the time to do this.

For example, they write a piece about five mistakes that you might make in doing something, and ask me to send it to the editor at Harvard Business Review. But the Harvard Business Review doesn’t publish these kinds of articles, they are allergic to these posts… And anyone who has spent some time studying it would know that.

There are not so many pieces covering the second step of the ladder. Can you name a few publications that you’d recommend sending articles to, after publishing a few posts on your own blog?

There’s a number of different directions that you could take it.

One is to write for the blogs of regional newspapers, like the Boston Globe, or The Baltimore Sun. They have regional rather than national readerships, but people have heard of them, and they are respectable publications. That’s one way to go up the ladder.

There are also a lot of local business journals in the U.S. that you could send articles to.

Another example would be to write for niche sites. If you’re a technology entrepreneur, you might be able to break in on a site that is respective for Macintosh users. It might not be a household name, but people that are in the know about technology would respect that.

There could be a big difference between publications in a certain niche, and it could be really hard to get into the most popular technology sites like The Next Web or Mashable. What do you think is the best way to find professional sites that are more likely to publish your first guest posts?

There’s a strategy that you might find useful when you’re looking for these types of sites.

We have a frame that institutional sites carry the most prestige. In some cases, that’s still true. But in this post gatekeeper era, some of the most influential or highly trafficked sites are actually run by individuals rather than media corporations. And you could try to make connections with them, for example, on Twitter, or at conferences, and offer to write guest posts.

Publishing on their blogs will help you to get traffic and credibility, but it is also a networking tool.

If you’re writing for people who are relatively well-known in the space that you want to enter, there’s a high chance that they will have connections at other publications. And later, as you build a relationship, you may be able to turn to them and say, oh I see that you also write for these sites as well, would you be willing to introduce me to your editor? And if you’ve been doing a good job for them, and they like your writing enough to publish it on their site, they will do it.