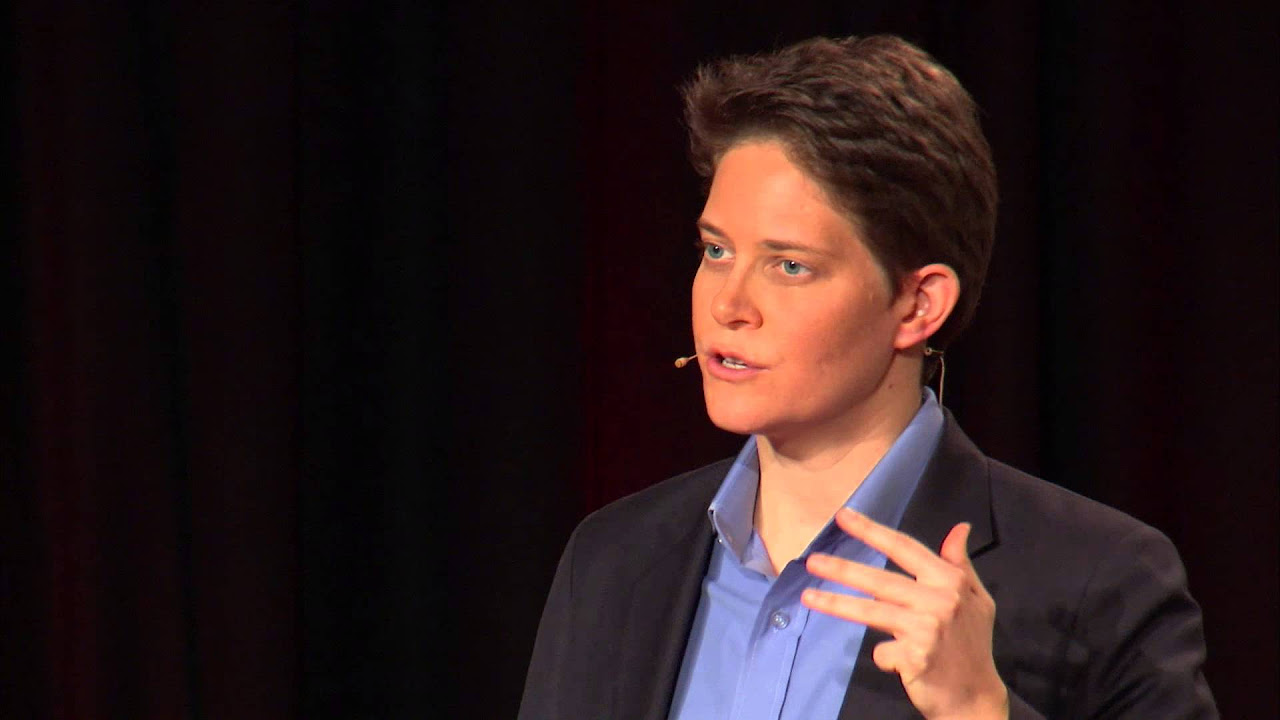 This is the second part of my interview with Dorie Clark. Clark is one of the most successful marketing consultants and a frequent contributor to Harvard Business Review, Time, and Entrepreneur. In the first part, we talked about strategies that can help you to write guest posts that major websites will publish. Click here if you’d like to read this post from the beginning.

How long could it take to see results from blogging?

It is almost certainly going to take longer to succeed than you think it will.

It’s not realistic for anyone to expect that within the first year their content creation efforts will show much traction. It took between two and three years for me to start getting significant inbound attention.

And in the first few years, you didn’t get any relevant traffic?

I was blogging on other people’s sites, so traffic, per se, wasn’t necessarily my goal.

I was more into the social proof that came with blogging for those publications. And it served that purpose, so it was not without benefit to me. But in terms of things that I hoped would happen as a result of writing articles, for instance, speaking inquiries or consulting inquiries and things like that, I had to wait longer. It took several years for that to happen.

There’s such a surfeit of content now that people need to see your name again and again and again before they say, oh, this person is doing something interesting, let’s reach out.

It can be incredibly frustrating, and the only advantage is that the vast majority of people give up and drop off. If you’re not that person and you are persistent enough, then your competitive field will be much smaller. You are not competing against a hundred thousand people at step two or step three.  You are competing against a hundred people. 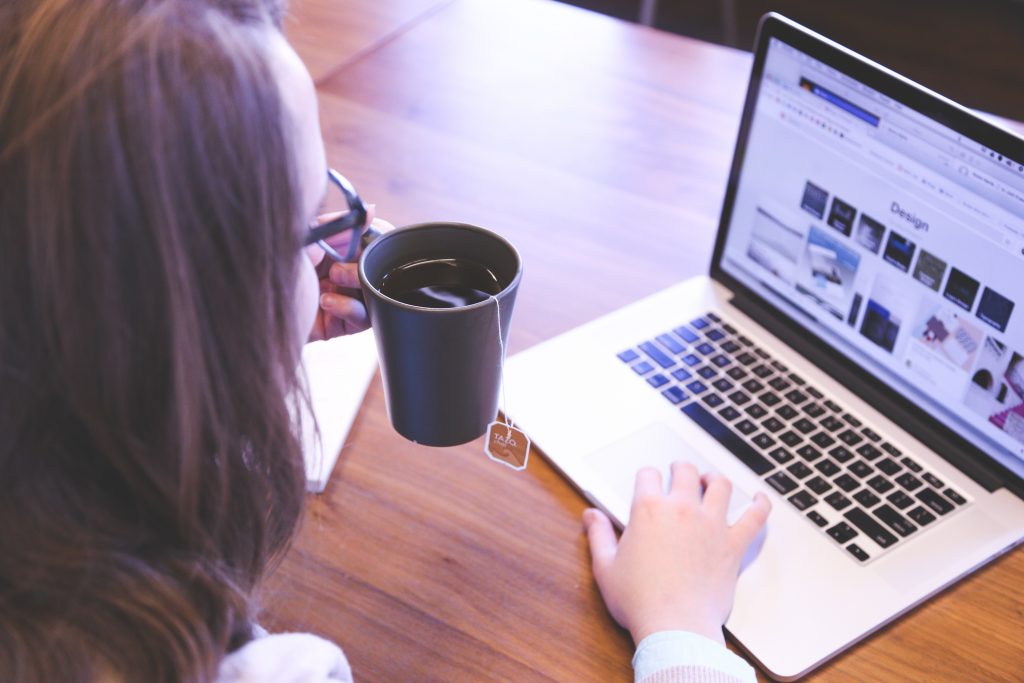 With so little feedback at the beginning, how can you decide if you’re doing a good job?

I would say I offer three things for that.

The first one is to have a core trusted group of people around you that can provide feedback. You need to find people inside and outside your industry whose opinion you really respect.

It can be incredibly hard for us to have the perspective to tell if something’s good or not. So talking things over with people who shoot straight with you and can give you insights can be enormously helpful. If you have half a dozen people that you trust saying, no Peter, this is good stuff, then it will be a lot easier to overcome the difficulties.

It’s also very important to get some benefit throughout. In my case even if three people read my blog posts, I was still able to say that I was writing for Forbes and the Harvard Business Review, and that was valuable as a credibility tool in my business. It also took the pressure off readership because that just takes time to grow. So if you’re able to find an immediate win, it will be much easier.

Finally, the third thing is to come up with intermediate metrics.

I’m working on a book, which will be published next year by Harvard Business Review Press. Stephanie O’Connell, the woman that I interviewed for it is a personal finance blogger, and we talked about the early days of her business.

Like everybody else she wasn’t getting huge traffic, but she created these sort of stepping stones metrics to help keep her engaged and feeling good about what she did. And the things that she got excited about were things like going from doing all of her posts free to getting paid for her first blogs, or having somebody that she really respected follow her on Twitter, or being invited to be a guest on somebody’s podcast.

Those are the kind of things that you can look at and say, all right, I may not have reached my ultimate goal, but at least there’s proof that there’s some traction. 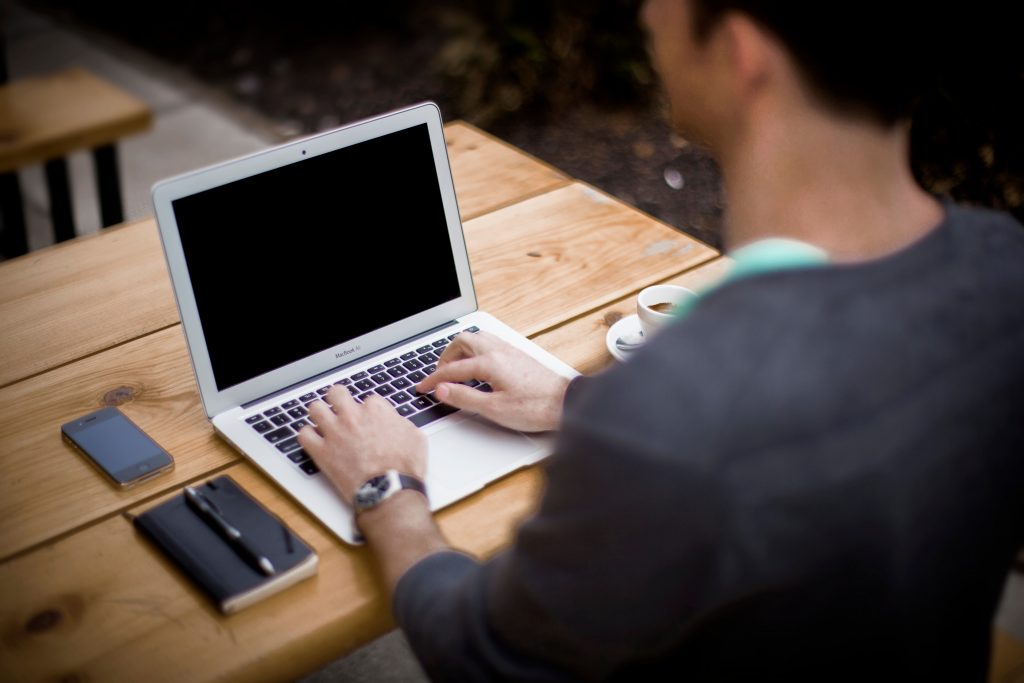 You said that the credibility that came from writing for sites like HBR.com had helped you to go forward even though you didn’t have a large readership at that time. Can you name a few other results that you would consider an immediate win?

One of the chief virtues of creating content that you might look to is the networking value of what you’re doing, because presumably if you structure it right, it can bring you in contact with people you want to meet.

Another important benefit of blogging that you can experience early on is that it will make you more convincing.

Even if your posts are not read by a lot of people, they are going to help you simply because they can give you more credibility among the people you know. Let’s say you meet a potential client at a cocktail party and he says, Peter, I’m having a problem with this. And you say, oh, I just wrote a white paper about that issue, let me send it to you.

This will make it far more likely that you close that client because he will say, oh, he obviously thought about my problems.

Awesome thoughts! I only have one last question. If you started something new out of the blue, what would that be?

Well, I can tell you about a thing that I’m doing right now, which is a new thing for me that I just started this summer. It is stand-up comedy.

It’s been really fun for me. I took a stand-up comedy class, and I’ve done about half a dozen performances so far. I think that the art of comedy is very interesting and sophisticated.

It has a unique structure, and I’m very interested in trying to learn and understand that structure.

Because it’s a new way of thinking.