Tony Conrad: ‘If You’re Going to Be An Entrepreneur, Treat it Like a Vocation’ 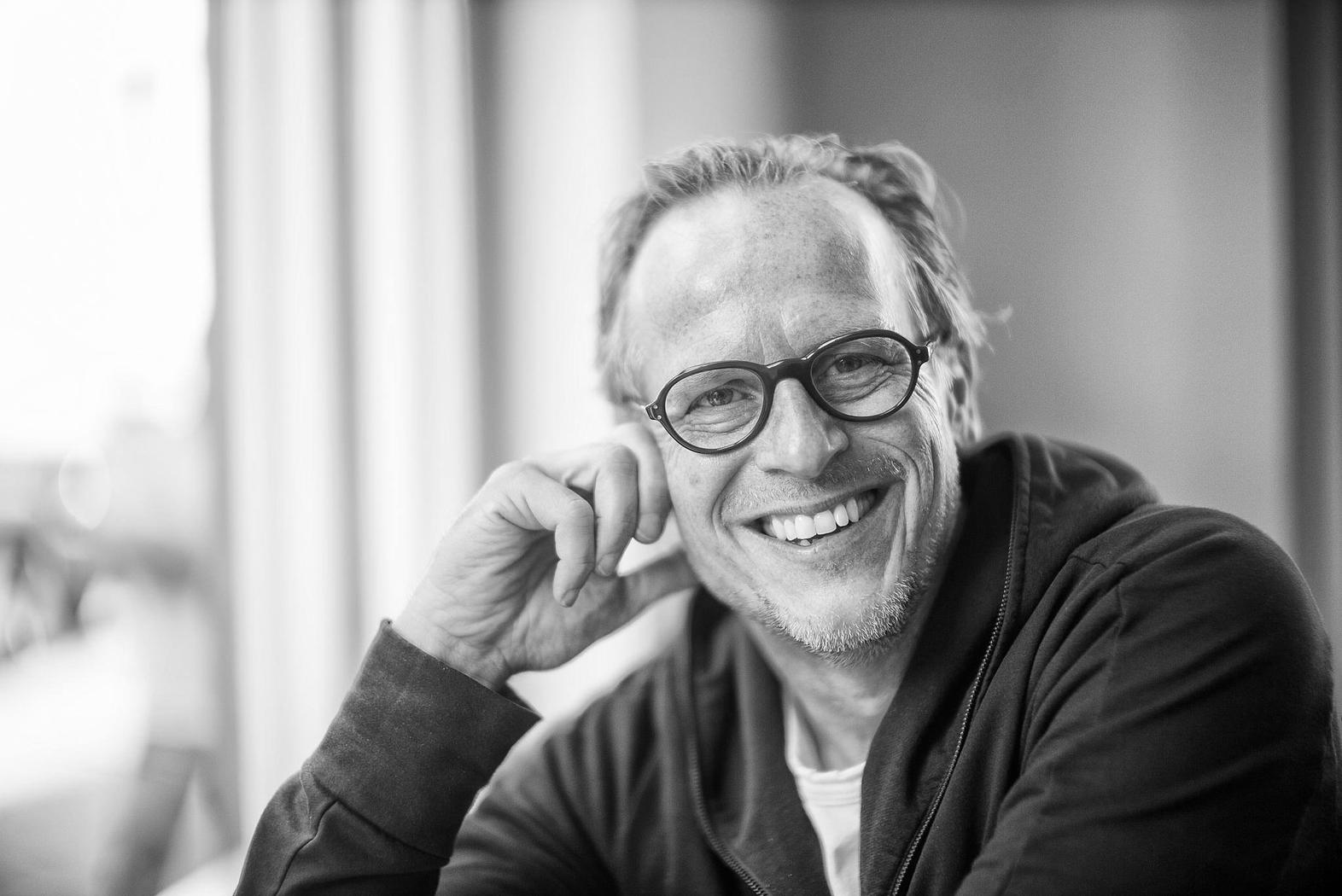 Tony Conrad is the co-founder and CEO of about.me, a platform for representing personal identity online. He is also a partner at True Ventures and a personal investor in WordPress, Slack, and Lowercase Capital.

At the LeWeb conference in Paris, I asked him about his entrepreneurial journey and the advice he would give to startups.

What do you recommend for startups and how to try to find their first customers?

I think often people, and entrepreneurs, in particular, are looking for what I call a silver bullet. They are looking for a lightning in a bottle. It’s just gonna happen.

And that hasn’t been my experience. With about.me a little bit, but with my first company, Sphere, it took us a year and a half to really figure it out and to evolve the product and service in such a way that it made sense for our customers to adopt it.

But I think we were very patient. And I think the thing we did well and where I feel like I learned a lot of entrepreneurial skills and credibility was when I was building that first company, I was constantly interactive with the blog.

I was constantly talking with our audience about what we were building and how it could work with their blogs. And eventually, we nailed it when we started contextually matching their content to mainstream content and connected these things.

But it took us a very long time to get there, and during that period we were in a continuous dialogue with our users. And I think a lot of founders aren’t patient enough, but that is also a tricky question. When are you being too patient versus not being patient enough?

Because it may just be a bad idea. So if it’s a bad idea you just want to cut quickly and move on to the next idea. But I think a lot of people make those decisions without enough consumer input, or customer input. So they are kind of following their instincts a little bit, and they are actually not letting the data and the input drive the decision-making.

I know it’s weird that I never actually got the way we were doing it, but I knew we were close. I was hearing how our product was starting to help the bloggers, and we had to fine-tune it. Once we got that tuning correct, it became a very large platform.

What is that small line that can tell you that either you are doing it right or you just have to drop it?

I guess being a good listener, being observant, and being smart could help.

Am I correct if I say that the network you’ve created with your customers and peers is one of the most important reasons for the success of your products?

Absolutely. Even when I started about.me, even though I had been an accomplished entrepreneur and founder, the first thing I did was I brought on a very large advisory group. So, in the end, we had 26 advisers for a four-person team. Think about that.

We did it purposefully because these people knew how to build identity online, they understood the issues that we were trying to address, and they were absolutely amazing in giving us product input early on.

They also set up the original profiles, and their endorsement helped us to scale very quickly and get a very wide group of users, early users and adopters of our product. 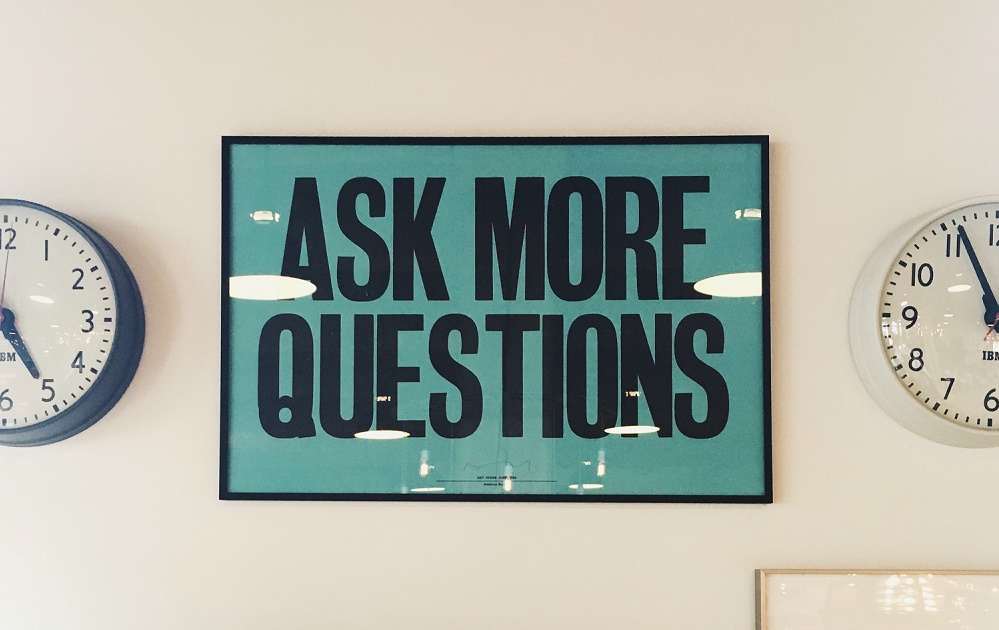 And how about the press part of it? How did you get the word out to the public?

As an entrepreneur, you want to be building your relationships over time not just when you need them. So my relationships with the media have historically been real, really important to me, they’ve been very good. But it’s because I’ve taken the time to get to know the journalist, I’ve read their stuff and I offered them input occasionally.

I try to be an asset. If they call me because they are interested in things that are not connected to my business directly, I try to be helpful to them.

So as an entrepreneur, you have to believe in a longer-term approach.

I always say that if you’re going to be an entrepreneur, treat it like a vocation, treat it like being a doctor, or an accountant, or a school teacher.

Think of it as something that you are going to be doing for 35 to 40 years, and if you think like that, then you’ll start to make decisions very differently. You will play a very long-term game. You’ll educate yourself correctly, and you’ll be very patient in the way you build up your relationships and networks. You’ll take a much longer view and approach to it all.

Versus you know, when you feel like you’ve got to do it all in the first day or the first year. That’s not realistic. It’s not the way it works.

Besides his entrepreneurial journey, I also asked Tony Conrad about the opportunities provided by social data and personalization. I posted this part of the interview on SpringTab’s blog. Click here if you’d like to read it.